Despite my very best intentions, it is over a year since I last posted a blog entry. My only excuse is that I have been out taking pictures, and generally keeping very busy!


Over the last few years I have become increasingly interested in one of natural history’s  least popular areas – flowerless plants - the fungi, mosses, ferns, liverworts and lichens. For most photographers and naturalists I suspect it is the fungi which command most attention (thought they are not actually plants!) but the others also have their own charms, and are, in some cases, very photogenic, and make fascinating subjects.
One particular flowerless plant I have been seeking for many years, and finally found on a tree in Snowdonia this year is a Filmy Fern. I remember going to the filmy fern glasshouse at Kew years ago, and thinking how exotic these plants were, and it came as a surprise to find out later that two species can be found in the UK. The one shown is the Wilson’s Filmy Fern, growing amongst moss on a tree. It was a sheer fluke that I saw it. 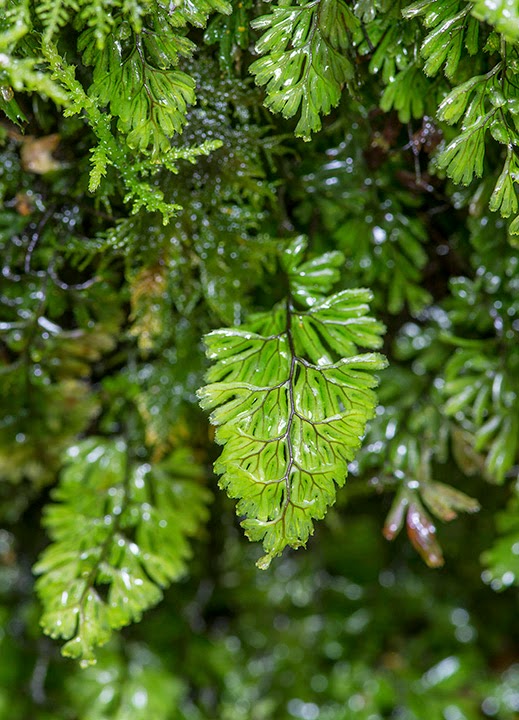 I do have to say that not everyone was as impressed when I showed them the image that evening, but it certainly made my day!


At the other end of the fern “spectrum” is the Royal Fern, a wetland species found in bogs and swamps. I have often photographed it on Dartmoor. This particular specimen was growing next to a small waterfall in a botanic garden. 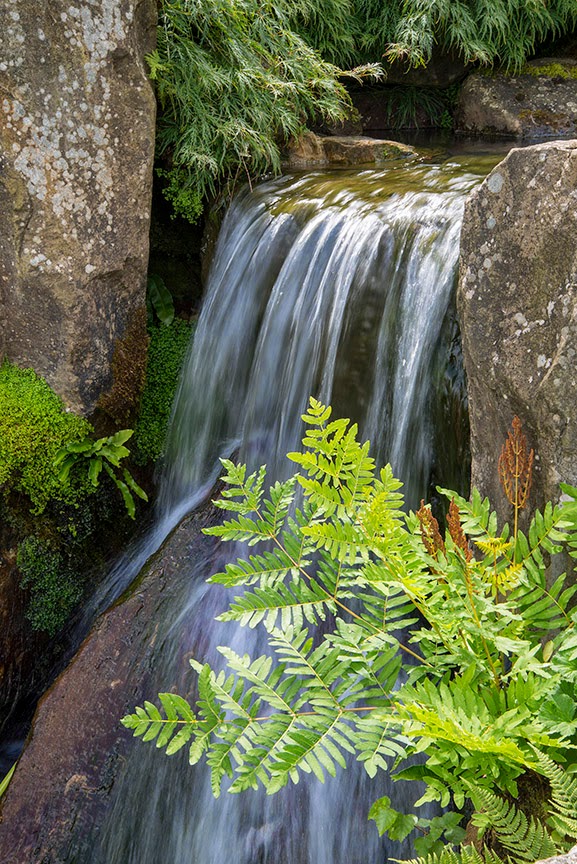 Another group of  "primitive" plants are the clubmosses, found in upland grassy areas, and well worth searching out. 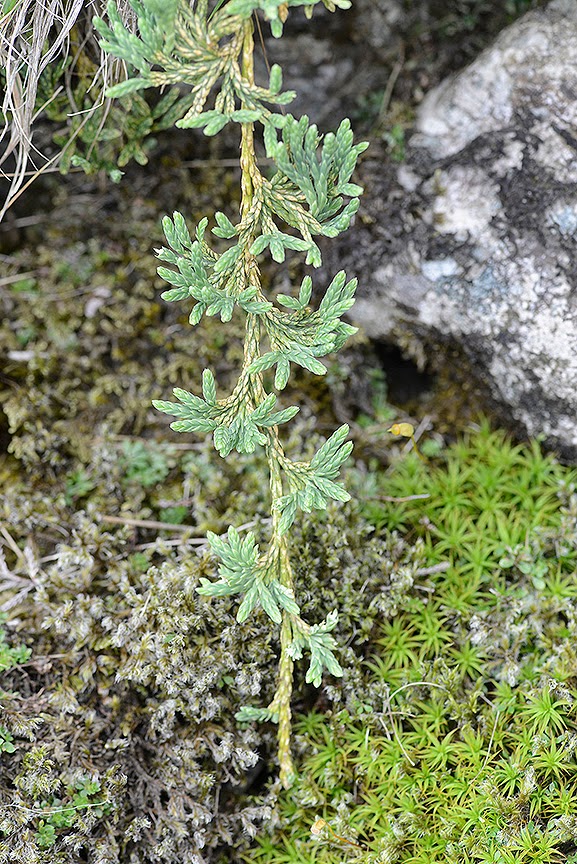 
Lichens are well known as indictors of air quality – the best and most prolific lichens are found only in the cleanest air. One of the most impressive species, that I had long wanted to see and photograph is the spectacular Lungwort, a sadly declining species. This one, with its red reproductive apothecia was on an ancient oak tree the west coast of Scotland. 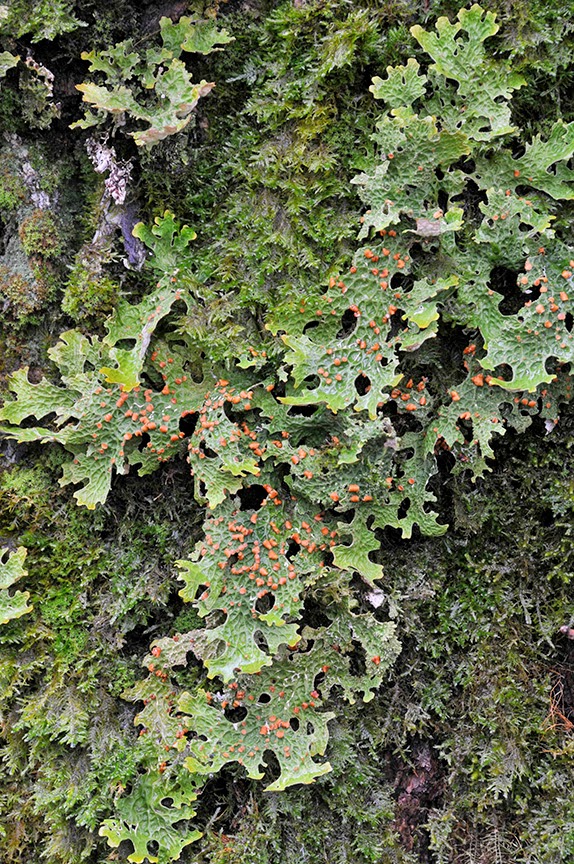 Lichens come in all shapes and colours –   I found this beautifully coloured species whilst exploring the Beinn Eighe National Reserve in Torridon on the west coast of Scotland. 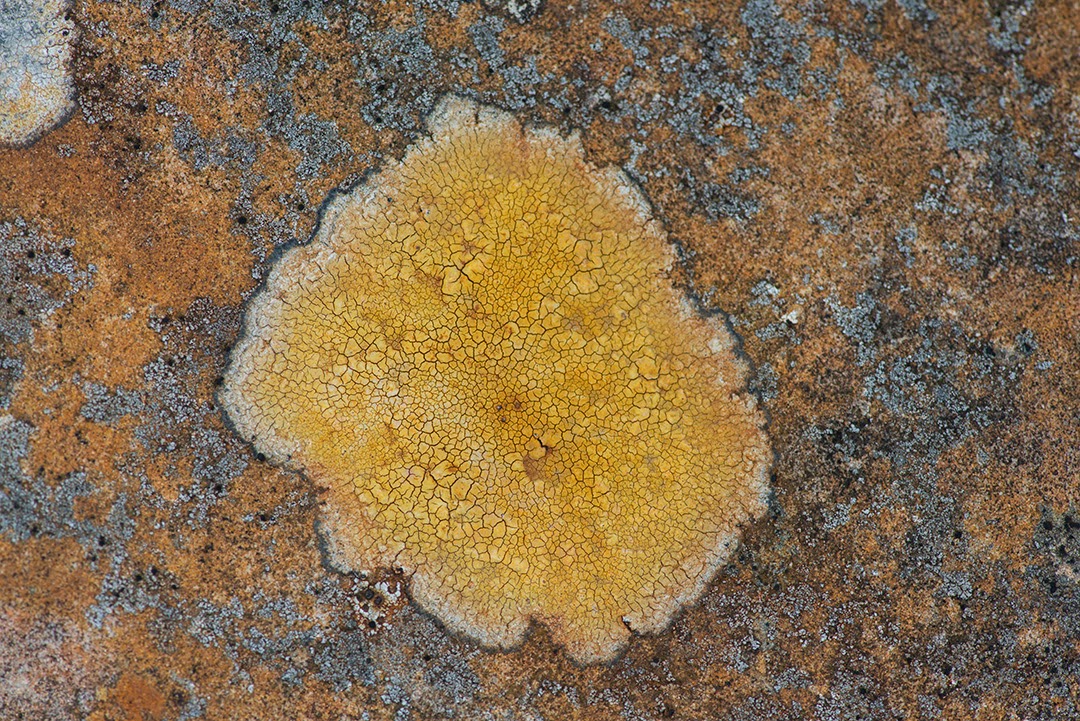 Probably the best display of lichens that I have ever seen I found quite by accident. I had driven past a small churchyard in Capel Curig, Snowdonia many times, and often thought it might be worth stopping one day. In June this year I was forced off the exposed hillside where I was trying to photograph flowers by torrential rain and high wind, and took the opportunity of stopping at the church. I was greeted by a staggeringly beautiful and profuse display of lichens on the gravestones. I am not a lichenologist, and struggle with identifying the various species, but I was subsequently given a list compiled some years, and though none of them is rare, it is the sheer scale and intensity which impresses! 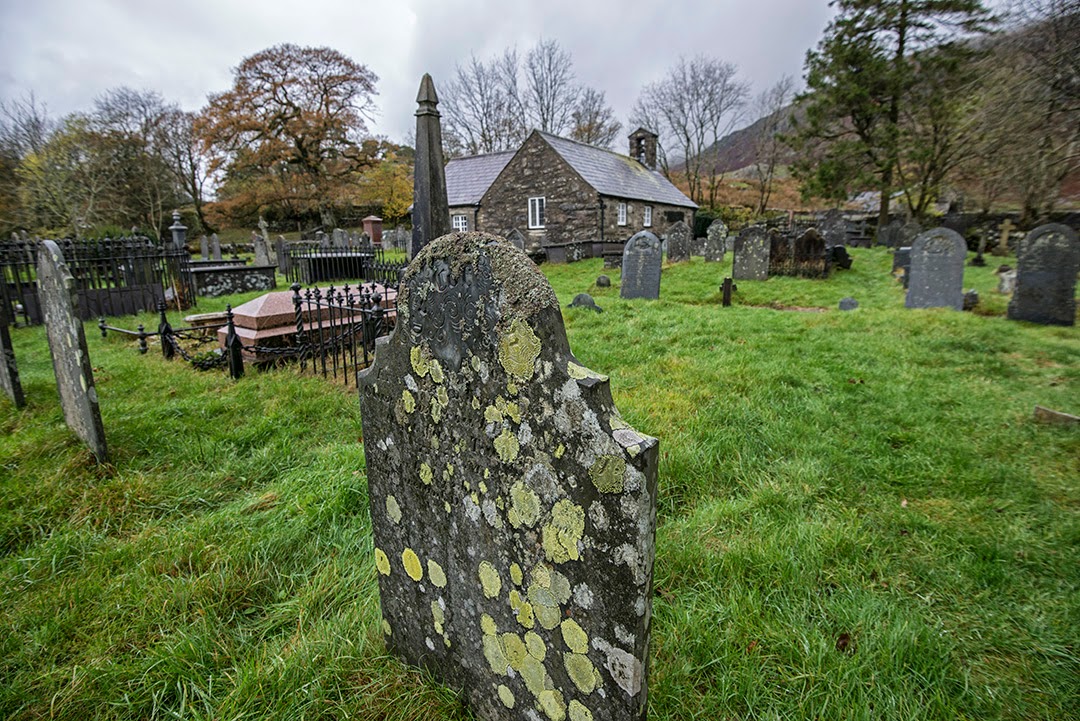 The churchyard at Capel Curig, Snowdonia. 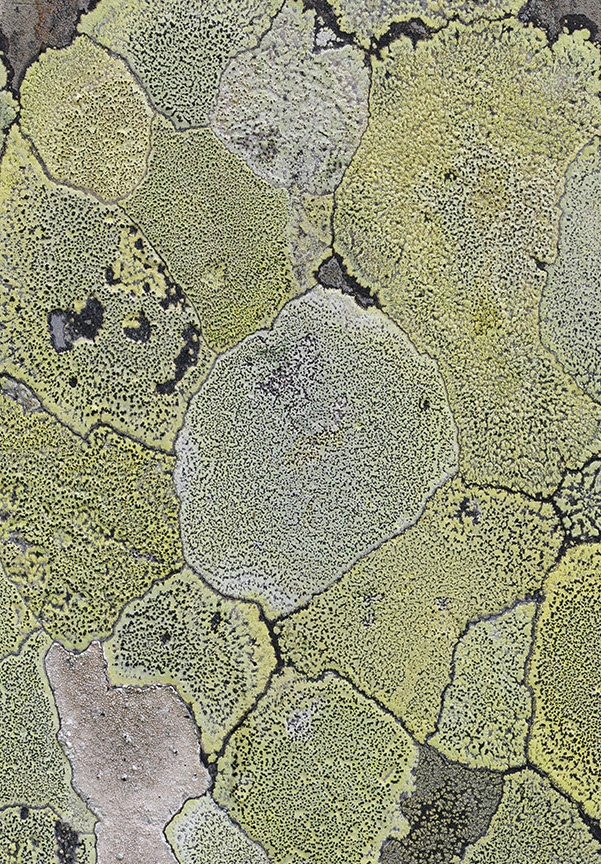 These two images show the Map Lichen: Rhizocarpon geographicum, growing in profusion on the old tombstones. Different materials, e.g. slate, granite, will have their own distinctive lichen flora 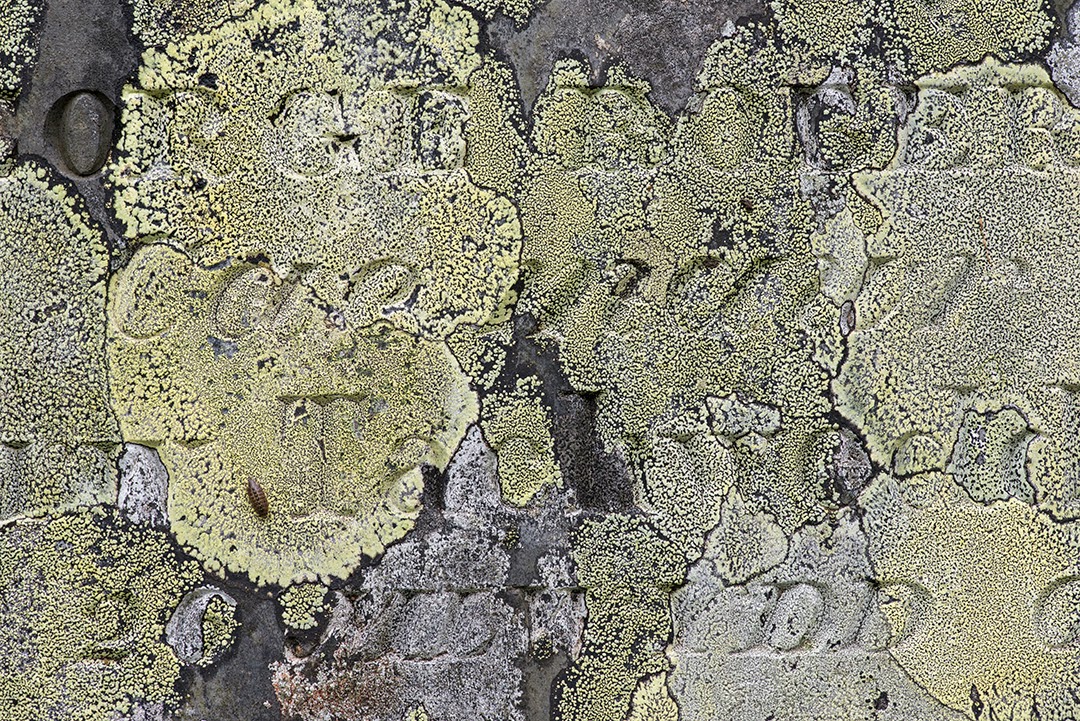 Hopefully these last three shots provide enough evidence for custodians of churchyards to use moderation when cleaning gravestones!
Posted by Unknown at 08:24